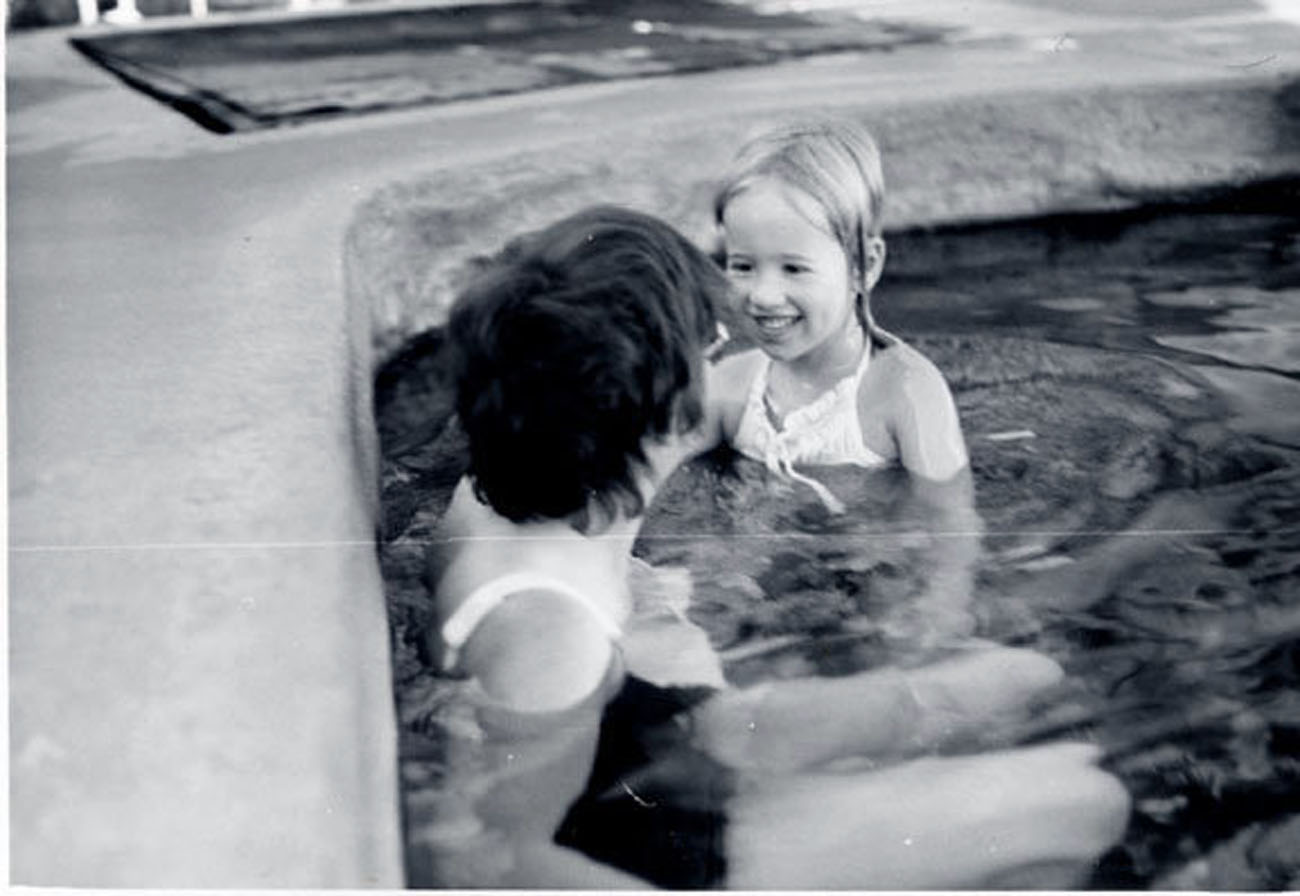 Susana started her photography career interning at the Oakland Tribune in 2001 and later at La Nacion in Costa Rica. She worked for eight years in New York as a contract photographer for the New York Daily News. Her work has appeared in many publications, including the San Francisco Chronicle, Newsweek, Good Morning America/ABC, Fortune Magazine, People Magazine, Car and Driver, Sky and Telescope, and Life Magazine's Year in Pictures. While in New York she had the opportunity to photogrpah her first book "Baby's First Year" put out by Knack. That lead to two other projects with Knack; Parenting a Preschooler and Knack Party Planning.